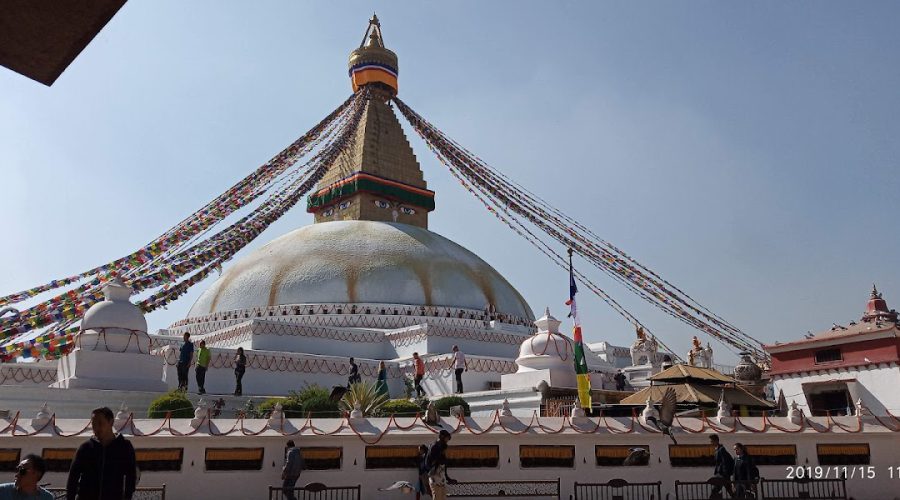 The Kathmandu Nagarkot Package Tour is the ideal way to see Nepal's Kathmandu Valley. This tour package allows visitors to visit various portions of three major cities, each of which is famed for its culture, history, and natural beauty. The Kathmandu Valley offers wonderful cultural and historical sightseeing. Kathmandu, Patan, and Bhaktapur are the three medieval cities. The master plan will take you to the Everest attractions in Nagarkot, 32 kilometers from Kathmandu. After exploring the valley's main features, you may see Mount Everest and many other high mountains if the weather is clear.

Go Kathmandu. Hotel accommodation and transfer. Go to Swayambhunath in the afternoon. Swayambhunath is one of the most famous Buddhist chaityas in the world. It is said to be 2,000 years old. The image of Lord Buddha is depicted on all four sides of the sky. It is located 3 km west of Kathmandu and perched on a hill 77 meters above Lake Kathmandu. Free time in Thamel.

After breakfast, we will go to Patan Durbar Square. The most famous place in Patan Durbar Square is the 17th century Krishna Temple. It is considered to be the first example of hunting-style architecture in Nepal. It is the only temple in Nepal with 21 spires made entirely of stone. The Golden Temple is one of the important places to visit.

Wake up early in the morning and see the sunrise over the Himalayas. Breakfast at the hotel. Transfer to Changu Narayan Temple. This temple is one of the oldest Hindu temples in the valley, believed to have been built in the 3rd century AD. The stone slabs found near the temple date back to the 5th century and are one of the oldest inscriptions in Nepal. It is a UNESCO World Heritage Site.

Travel to Bhaktapur to visit important historical places. Bhaktapur is an old town on the eastern shore of Lake Kathmandu. It was the third-largest city in the Kathmandu Valley and was the capital of Nepal until the second half of the 15th century during the Malla Empire. Bhaktapur is known for its rich culture and natural life. It is a UNESCO World Heritage Site for its rich culture, temples, wood, metal, and stone art. Many tourists come to Bhaktapur every year to see the life of the people and the beautiful scenery of the Himalayas.

Morning trip to Pashupatinath and Bouddhanath. Pashupatinath is located five kilometers east of Kathmandu and is the temple of Lord Shiva. Pashupatinath is known for its beautiful architecture with two rows of golden roofs and silver doors. Boudhanath is located 6 miles east of Kathmandu and is the largest stupa in the valley. It has a height of 36 meters, and the structure of the stupa is one of the most notable examples. Bouddhanath is one of the World Heritage sites, also known as Khast. There are more than 45 Buddhist monasteries in the area.

Kathmandu Square in Durbar is the historic center of the city. Kathmandu Durbar Square and its temples and archaeological monuments are a brief account of the religious and cultural life of the people. Here the kings of Nepal were crowned and crowned. Here, you can see exciting things like Taleju Temple built by King Mahendra Malla, Kal Bhairav, the God of Destruction, Nautale Durbar, the coronation of Nasal Chowk, Gaddi Baithak, the statue of King Pratap, the Great Bell, the Drum, and the Jagannath Temple.

Free time in Thamel, before heading to the airport, for shopping.